He was warm, genuine, sincere, witty and charming. Generously donating original paintings to many charities 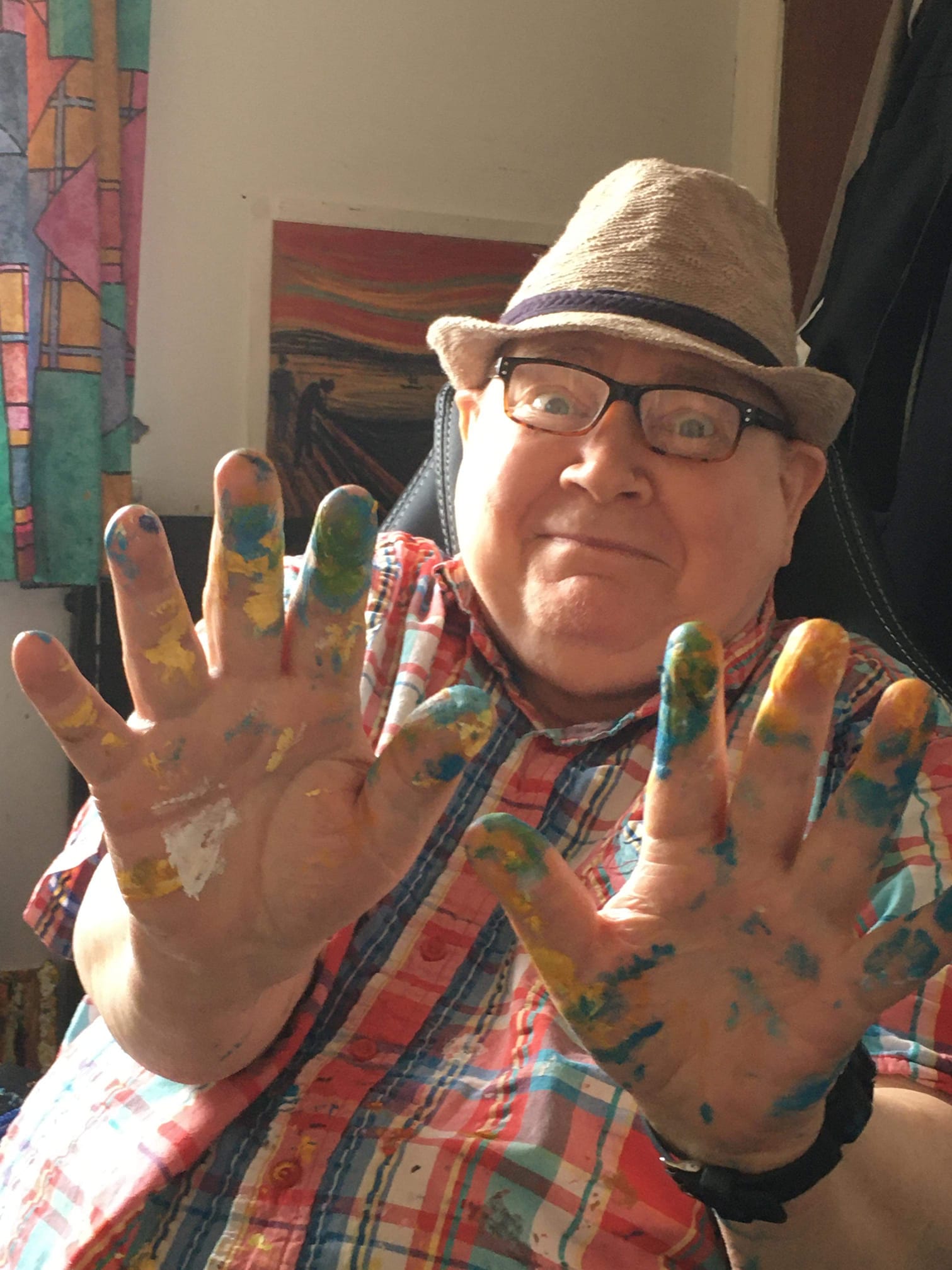 David Hosking passed away at the age of 76 on Saturday January 4 2020.

He was one of the most prominent Cornish artists of modern times and painted with a distinctive style, using bright colours and strong compositions to portray coastal scenes.

Born in Camborne, David studied at Falmouth School of Art in the 1970s and later found his home in Porthleven.

David will also be known to many through those that he taught at St Michael's School in Helston.

He is survived by wife Patricia and sons Stephen, Stuart and Michael.

Patricia said: "He got the greatest pleasure from seeing people enjoy his work: He loved to know who bought each painting and where it was going to hang.

"He never sought the recognition that he richly deserved, being a very modest man. He was also a very generous person, donating original paintings to many charities.

"David was a fabulous raconteur with a wonderful character and a cheeky sense of humour, rarely without a twinkle in his eye.

"He was warm, genuine, sincere, witty and charming. He was highly thought of by all those whom he met, and of course by those he taught at St Michael's school in Helston." 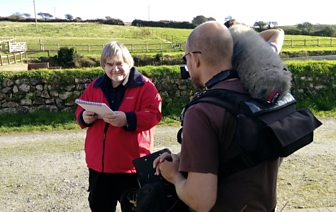 Cornwall’s timeless landscapes have inspired poets, writers and artists alike for generations. Cornish artist David Hosking is a landscape painter, born in the rugged heart of the moors and now living and working in the beautiful harbour town of Porthleven. His inspiration comes from the expansive moorlands and the striking mine buildings that scatter the Cornish landscape, as well as his childhood home on Garlidna farm. David hasn’t been back since he left as a boy and 45 years on his return is quite an experience. 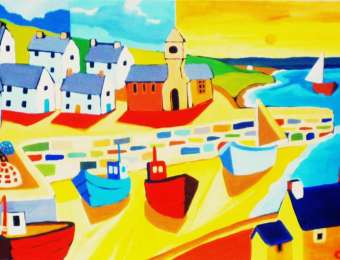 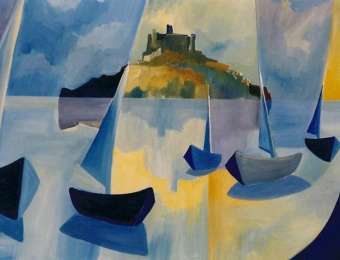 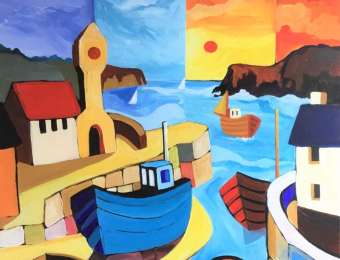 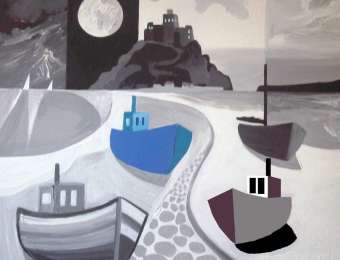 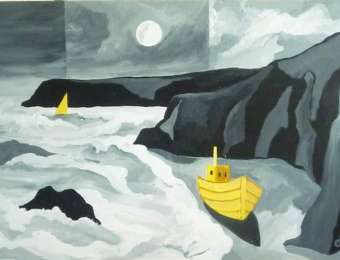 “I bring a personal approach to every painting I work on, which is one reason why people keep coming back.”

“Your colors are medicine for the soul. Your very unique style flows like a jazz / Blues song. Thank you for showing your gift to the world.” Maristela Tayoko da Silva Lenior, Brasil

“I love David's work.  I have followed his exhibitions in Falmouth for the past few years and last summer purchased one of his works as a present.” Patricia Liverod

Your own work of art Would you like to own a painting by David?